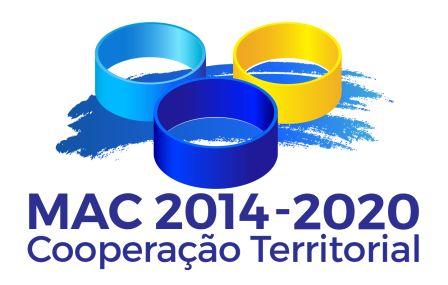 International statistical cooperation is also one of the tasks of DREM, with the goal of promoting the sharing of best practices and the exchange of know-how.

Since 2003, DREM has participated jointly with the Azores and Canary Islands counterparts, under both the EU Initiative INTERREG III – B and the Madeira-Azores-Canary Islands Transnational Cooperation Programme (PCT MAC 2007-2013), in highly relevant projects for the Region with innovative features, which have made possible for DREM to benefit from the pro-active promotion of such cooperation, including the sharing of best practices and the exchange of know-how.

The following projects were developed under the Community Initiative INTERREG III – B:

The following project is currently being developed:

·         System of Indicators for Tourism, with the goal of providing statistical indicators about sustainable tourism;